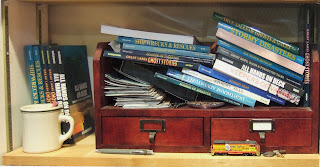 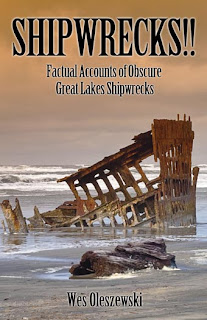 http://averycolorstudios.com/Books/Wes-Oleszewski.html
Posted by Wes Oleszewski at 10:06 AM No comments: